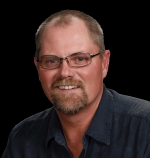 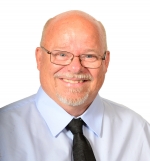 Scott Harding began his electrical career as an electrician’s helper working part-time in the family business. After graduating with an Electrical Engineering degree from Clemson University, he worked as an electrical engineer for RTKL Associates, a large design firm located in Baltimore, MD.

After leaving RTKL, Scott went to work at F.B. Harding, Inc. an Electrical Contractor located in Rockville, MD where he’s been for the last 31 years. He is a licensed Master Electrician in multiple jurisdictions and is the current President and CEO of F.B. Harding, Inc, making the family business a third generation company. Scott also serves on NEC Code-Making Panel Number 5 (Grounding and Bonding) and worked on the 2005, 2008, 2011, 2014, 2017 and 2020 cycles.

Scott lives in Maryland and is married with two kids. 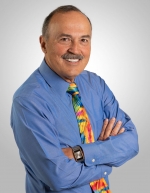 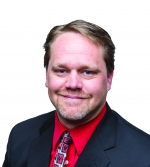 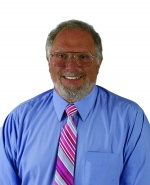